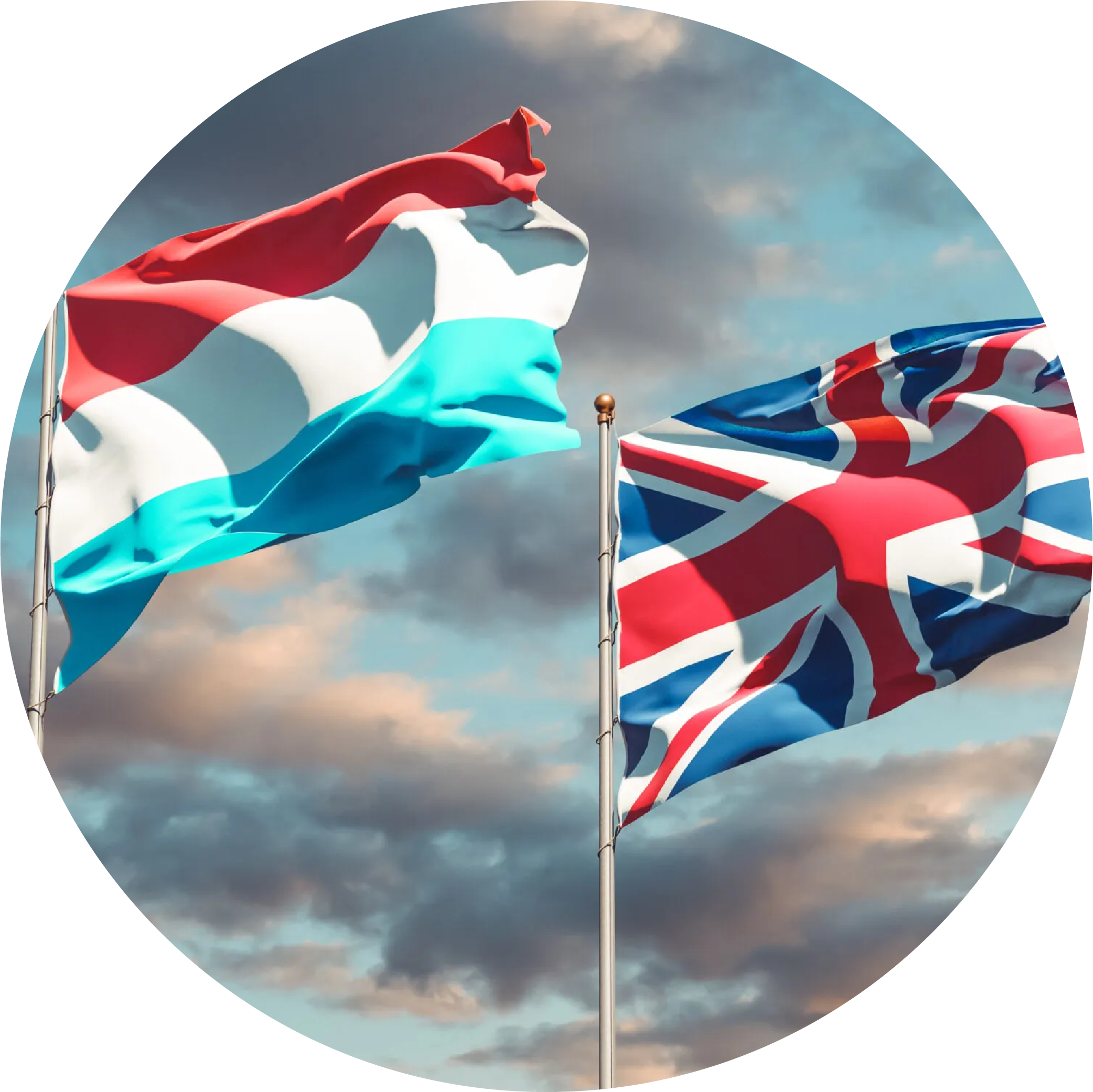 New Double Tax Treaty signed between Luxembourg and the United-Kingdom

On 7 June 2022, the Luxembourg Government signed a new Double Tax Treaty (“the New DTT”) with the UK. The entry into force is subject to completion of the ratification processes in both jurisdictions.

The aim of the signature of that new DTT is for the UK and Luxembourg to have a tax treaty that reflect the latest OECD tax standards.

In particular, the New DTT introduces an exemption from withholding tax on dividend payments as well as the so called “real estate rich” company clause.

The most important changes introduced by the New DTT are:

Tax residence (article 4 of the New DTT and protocol)

The New DTT has been amended to include recognised pension schemes and, in addition, the tie-breaker provision has been aligned with the OECD model convention providing for a mutual agreement procedure (rather than by reference only to the place of effective management). However, the Protocol sets out that, where the status of a company was determined under the existing treaty, neither the UK nor Luxembourg will seek to revisit that determination so long as all the material facts remain the same.

Moreover, it should be noted that recognized pension funds are now explicitly considered to be tax residents for the purpose of the New DTT.

Profits of a company located in one contracting state shall be taxable only in that state, except when the company carries on business activities in the other contracting state through a permanent establishment situated therein.

The definition of a permanent establishment under article 5 of the New DTT follows generally the OECD model conventions, with the exception to paragraphs 7 to 9 which do not seem to follow the recommendations made by the OECD Action Plan 7 (“Preventing the Artificial Avoidance of Permanent Establishment Status”) and proposed adjusted wording.

Dividends (article 10 of the New DTT)

It should be noted that the new WHT exemption does not apply where dividends are paid out of income (including gains) derived directly or indirectly from immovable property, by an investment vehicle which distributes most of this income annually and whose income from such immovable property is exempted from tax. In such a case, the dividends should be subject to a 15% WHT.

Interest and royalties (article 11 and 12 of the New DTT)

Cross border interest and royalty payments are taxable only in the contracting state where the beneficial owner is a resident.

Paragraph 4 of both articles provides however that the above is limited to the “arm’s length” portion of the interest. In other words, in cases where the interest rate would be considered as excessive as a result of special relationships between the parties, the exceeding part of the interest (compared to the rate that would have been agreed in absence of such special relationship) remains taxable in accordance with the domestic law of each contracting state and other provisions of the New DTT.

Under the New DTT, the state of residence of the beneficial owner has the exclusive right to tax royalty payments whereas the current treaty permits the source state to levy a 5% WHT on royalty payments.

The New DTT introduces a land-rich clause, pursuant to which gains derived by a resident of a Contracting State from the alienation of shares or comparable interests, such as interests in a partnership or trust, deriving more than 50% of their value directly or indirectly from immovable property, may be taxed in the State where the immovable property is located.

Denial of tax treaty benefits (article 28 of the New DTT)

In line with the commitments taken within the framework of the Multilateral Instrument initiative for implementing BEPS in DTTs, the New DTT contains a Principal Purpose Test (“PPT”) providing that a benefit under the New DTT shall not be granted in respect of an item of income or capital or capital gain, if it is reasonable to conclude that obtaining that benefit was one of the principal purposes of any arrangement or transaction that resulted directly or indirectly in that benefit, unless it is established that granting that benefit in these circumstances would be in accordance with the object and purpose of the relevant provisions of the New DTT.

Entry into force (article 30 of the New DTT)

The new DTT will enter into force once both countries have ratified the text and exchanged the ratification instruments. The next step will be for the Luxembourg government to file a bill approving the DTT with the Luxembourg parliament.

Although the New DTT still needs to go through the ratification process in both jurisdictions, Luxembourg taxpayers should start reviewing the provisions of the New DTT in order to anticipate potential implications on their existing structures, in particular investment in UK real estate held through subsidiaries which may be affected by the “real estate rich” companies clause.